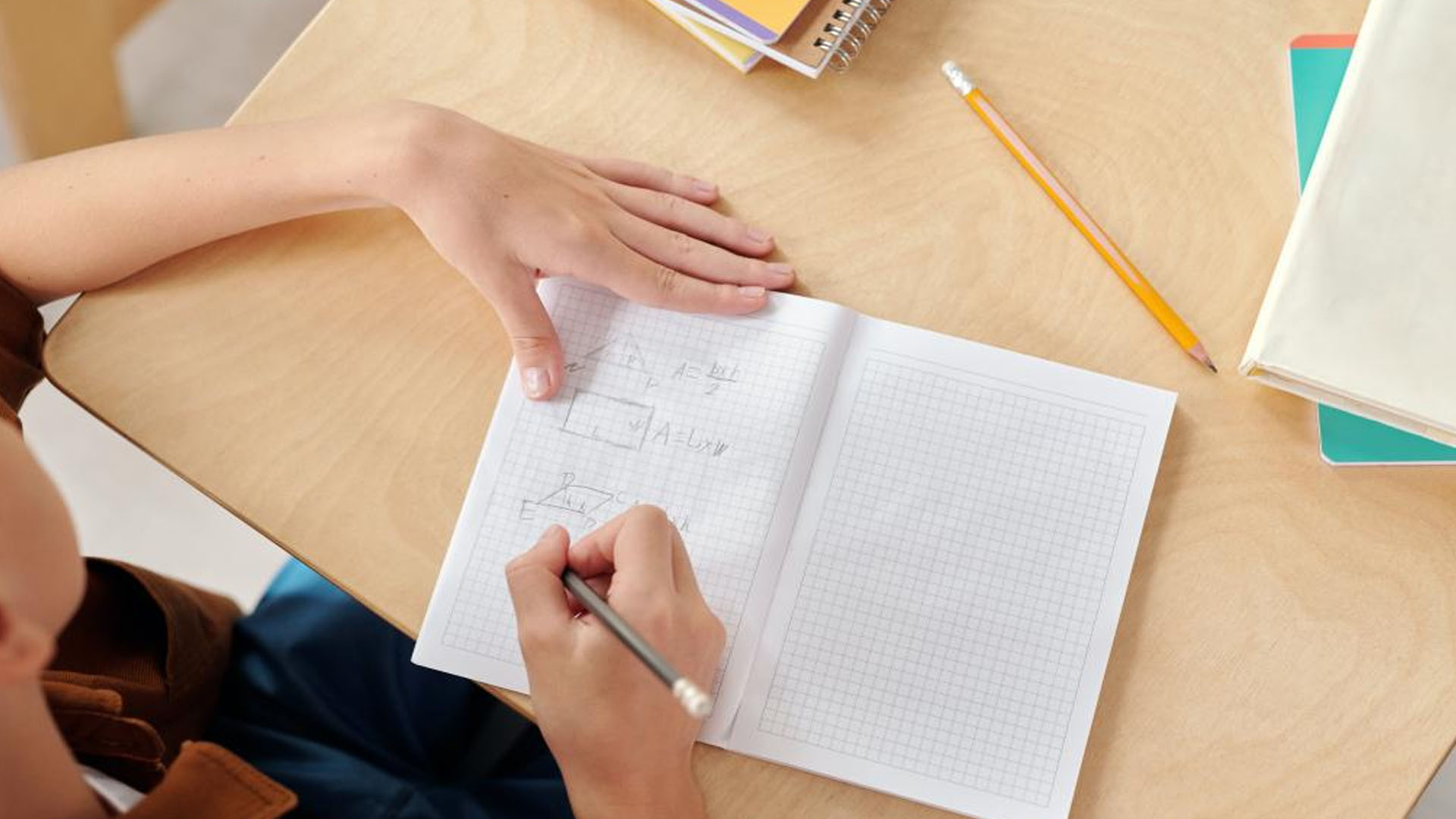 1 in 4 students enrolled in ENEM do not have access to the internet, and with the scenario of the pandemic and digitalization of studies, many were harmed and segregated. Our project helps affected students by providing complete study material for the preparation of these students.


How do we help

With the amounts collected by partnerships and donations we print handouts that are then distributed in person to NGOs, schools and projects that then distribute to students in need.

The Kligerman brothers had the idea to do first shipment of handouts in May, so a team was formed with the objective of collecting donations and expanding the project. With the dedication of all, the project was a success, doubling our goal. The first handouts were distributed on July 1 at the headquarters of the pre-university entrance exams, Rede de Saberes, in Complexo da Maré, which has been without classes since March. More than 90 students found that day the hope to continue preparing for the entrance exam.

That day we saw the impact that we could cause and we were motivated to expand the project. Due to the initial success of the fundraiser, we were able to immediately contact other projects and set our next goal. Then, in mid-September, we delivered more handouts to residents of Rocinha and students from Pedro II school. Since then we have been promoting and building a great project with an incredible team that you can get to know better by clicking below.

Ideas and only ideas can light the darkness.
-Ludwig Von Mises